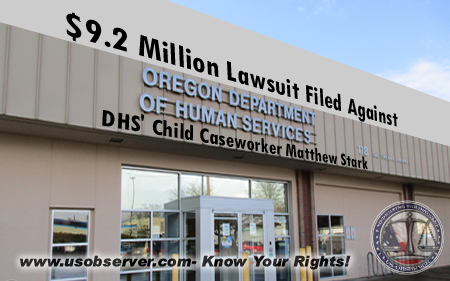 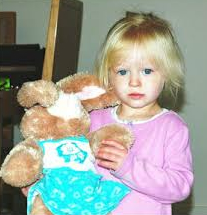 The MacLaren Nightmare: Daughter Wrongfully Taken From Mother and Placed in Custody of Alleged Abuser