“Your investigative reporting exposed the government’s lies before trial. The jury unanimously acquitted me. Thank you. Your services should be used by anyone who is innocent!”

Kevin Olsen was gathering with friends to eat a late-night meal before heading home. Other patrons at the restaurant where he ate became involved with his group once a “disgruntled server” refused to serve Olsen’s party. Upon exiting the establishment, Mr. Olsen could be seen on video surveillance asking for the manager. As he asked for the manager, Mr. Olsen was “spat on” by another patron. Creating personal space, Mr. Olsen flipped the patrons hat bill, causing the hat to fly off the persons head.

A fight between others broke out in the parking lot. Police arrived shortly after. The patron who had spat on Mr. Olsen sustained an injury “outside”, that according to witnesses, “was created by another person.” That injury was blamed on Mr. Olsen and he was subsequently arrested on assault charges. Mr. Olsen relied on the US~Observer to help prove his innocence. We investigated, published and used our contacts to help ensure Mr. Olsen was acquitted. It only took a short period of time before Olsen’s jury returned a unanimous NOT GUILTY verdict! Mr. Olsen was saved from the unwarranted backlash of being falsely convicted. 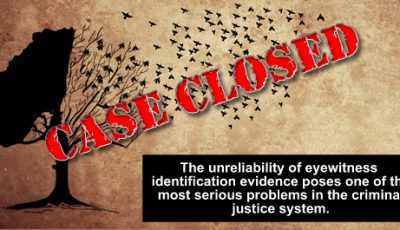 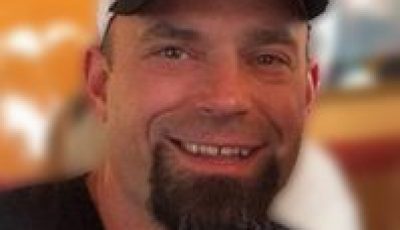