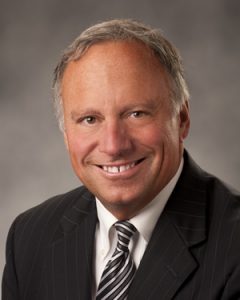 Duluth, Minnesota – Just 154 miles from where George Floyd was tragically murdered by a bad cop on May 25, 2020, Prosecutor Mark S. Rubin rules Saint Louis County, Minnesota. He files charges whether they are valid or not – and he recently lied to District Judge Eric L. Hylden in a, “State’s Memorandum Opposing Supplemental Discovery” in the case, State of Minnesota v Ogechukwu Victor Adekweh. 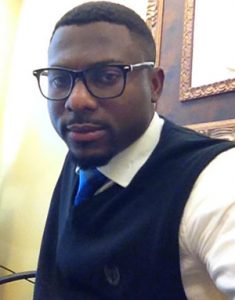 In late March of 2020, the US~Observer agreed to investigate Adekweh’s case. Following a thorough investigation, the US~Observer staff and legal counsel determined that Mr. Adekweh was innocent of the serious charges that Rubin had filed against him. Soon thereafter, the US~Observer penned a letter to Prosecutor Mark Rubin. Rubin did not have the decency to answer the letter. Instead, Rubin chose to use the letter to promulgate his twisted lie regarding the US~Observer by submitting the “State’s Memorandum” to Judge Hylden on July 15, 2020. Rubin wrote the following about this writer and the US~Observer: “Adekweh next enlisted the support of a tabloid journalist. The attached letter from the US~Observer reiterates Adekweh’s entrapment claims while making dire predictions of the consequences of not offering Adekweh a plea deal. The State has not responded to this letter.”

Rubin’s “dire predictions” claim sounds like something a biased, mainstream columnist would write. The letter we sent to Rubin was in fact a very cordial letter, one that attempted to build a bridge with this prosecutor – Rubin was not smart enough to realize that.

First off, I am not a tabloid journalist; I am the Editor-in-Chief and head Investigative Reporter for the US~Observer, a nationwide newspaper. Second, and more importantly, the US~Observer is not a tabloid, it is a full-size national newspaper. We are responsible for saving innocent men and women from thousands of false criminal charges, just like the charges that Rubin is attempting against Adekweh. Rubin will better understand the US~Observer after we have published our newspaper to residents of his county, and after we take on other false prosecutions that he has almost certainly filed against the innocent. There is always dirt that surfaces when we dig into cases that have smart-assed, corrupted prosecuting attorneys involved.

Most of our nation’s current protesting comes from individuals who see some bad cops as the justice system problem in America when the real problem is prosecutors like Mark S. Rubin, and other public officials who are responsible for policing the police. If Rubin and his ilk spent half the time doing their job, which is pursuing justice, as opposed to playing god with the citizens in their jurisdiction, the public would be far better served.

The US~Observer will be publishing further on Mr. Adekweh’s case.

Editor’s Note: Anyone with information regarding corruption on the part of Mark Rubin or any other official in Saint Louis County is urged to contact Edward Snook at 541-474-7885 or by email to editor@usobserver.com. 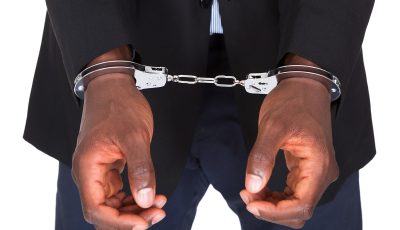