When you think about elder abuse, you think of the worst possible situation and never imagine it would happen to your family. You do not think of your significant other, family member, etc. being taken advantage of and your inability to help that person overcome the situation. However, this is exactly what can and does often happen, even in the closest and most loving of families.

When long time Texas Rancher, Randy Coleman hired a new farm ranch hand in March of 2015 shortly after he was diagnosed with stage three throat cancer, the family and Randy had a lot of unknowns ahead of them.

Two life altering mental illnesses, Alzheimer’s disease and dementia, are well known as multiple members on both sides of the family have passed away from one or both diseases. According to those close to Randy all his life, Randy is showing signs of mental illness, depression, and loneliness. 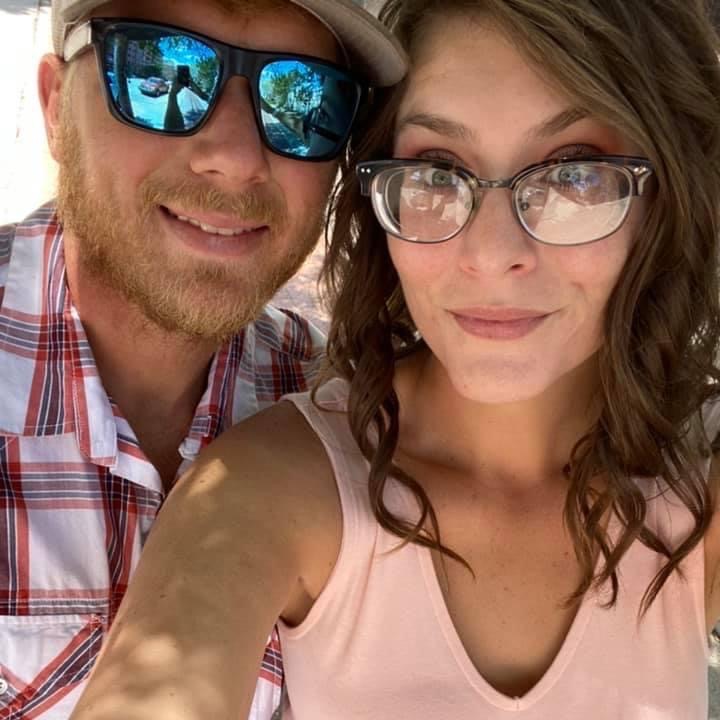 Kyle Lee Rector of Electra, Texas was hired as a ranch hand to help Randy on his property. According to US~Observer sources, Rector has had prior felony drug charges, run-ins with the law, as well as warrants for his arrest. Rector reportedly portrays to the public that he is a family man. We are informed he was married to Victoria Shea Rector for several years, and he is currently married to Bernedette Jean Rector of Electra, Texas. According to sources, between both women, Rector has eight children. We attempted to reach Rector’s wife and ex-wife without success.

According to family members of Randy, Rector told Randy he was in love with him. Further, Randy has stated they are in love and their relationship is both romantic and sexual. Witnesses state, “Rector not only has a sexual relationship with Randy, but he has done anything and everything possible to become the beneficiary of Coleman’s twenty-nine-year family estate and take over his last wishes”. We have been informed that Rector has become Executor of Coleman’s estate, as well as Beneficiary. Needless to say, Randy’s family is completely infuriated.

Does Rector’s wife Bernedette and his family know that he is accused of telling Randy he is in love with him, and that their relationship is more than just an employee and a boss? Is Bernedette an accessory to this alleged abuse?  Why would Rector allegedly pretend he is a homosexual who is in love with Randy? Randy recently informed a family member Rector told him he was not married. Not one family member has ever met Rector and they did not know his last name until July of 2021.

Family members are left with the belief that Rector is lying about his intentions. They cannot understand why a married man, who is forty-one years younger than Randy, would allegedly proclaim he is in love with him and wants a relationship with him, especially considering Rector being married.  Randy’s ailments leave him vulnerable and multiple family members believe Rector is taking advantage of him. Randy has reportedly given Rector a vehicle, paid for his EMT schooling, and even covered treatment of an illness suffered by a Rector family member. Rector and his wife have refused repeated US~Observer attempts to contact them.

This alleged elder and financial abuse along with sexual exploitation by Kyle Rector was reported on November 19, 2021, to the Texas Department of Protected Services. The lead case worker heading the Adult Protective Services (APS) investigation is Kimberly Davis. We spoke with Ms. Davis, she refused to comment on the case stating it was under investigation. As we go to press, we are informed that Ms. Davis has dropped her investigation without taking any action – this is par for the course with APS.

Editor’s Note: The family can only hope their belief about Rector’s alleged lies and deceit with Randy will be taken seriously by Texas APS. Our investigation into this elder abuse is ongoing, and we have every intention of holding Ms. Davis and the department she works for accountable, publicly. Please contact the US~Observer at 541-474-7885 with any information you have on Kyle Lee Rector.