What do JOCO Commissioner Cherryl Walker and Barack Obama have in commom? 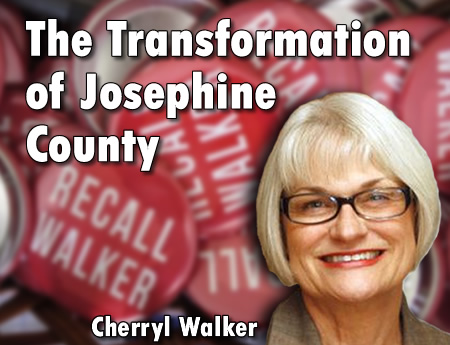