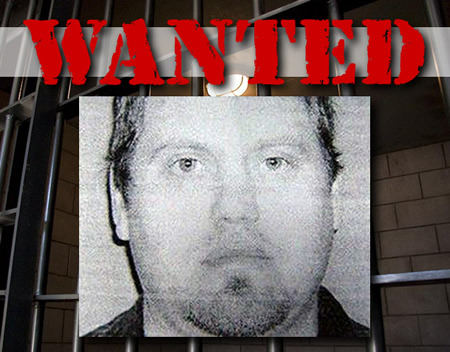 Gerald “J.R.” Olson and his wife Heidi have made a living scamming people, – arguably, especially the government. Gerald did the stealing and Heidi reaped the benefits. Olson was the federal government’s main Confidential Informant whose purportedly skewed testimony of his conniving “undercover” work was used to convict Schaeffer Cox on federal conspiracy charges that led to Cox receiving a 27 year prison sentence.
Olson was a self-professed drug runner for the Hells Angels while driving trucks. He was also a contractor in Alaska and installed, to put it nicely, sub-standard septic systems, oftentimes without even using a tank. He also thieved tools and equipment, as well as selling log cabin kits without ever delivering. His antics cost his combined victims hundreds of thousands of dollars – some their entire nest-eggs for their future! Almost all of the people have never received the restitution Olson was court-ordered to pay, and he needs to be found.
Some in the government think this man helped them, when in reality his involvement in creating a case against Schaeffer Cox was really just another scam in order to get around his own legal problems. For the time being, it seems to have worked; for Olson’s assistance, many of his court issues have disappeared, along with him.
We are looking for information on the whereabouts of Gerald “J.R.” Olson and/or his wife Heidi, and are offering a cash reward for up-to-date pictures of them and their current location. Call 541-474-7885 or email editor@usobserver.com.
Next Story