Wasco County, OR – Several years ago, after 40 years of marriage, and a several year battle with cancer, Elizabeth Turner lost her husband Mark.
Suddenly, the ranch and cattle herd that she and her husband had built over thirty years, went from being very manageable to very difficult. Now that she was alone, Elizabeth had a hard time caring for her cattle and her land. Debt from Mark’s illness made it even harder.
Elizabeth has two sons. Her eldest son Aaron wanted the ranch, the other did not. Feeling overwhelmed Elizabeth agreed to convey the land to Aaron and his wife Josie on much more than generous terms. She sold the land to Aaron for reportedly half its value on the understanding she would be able to continue to live there and it would be a family operation. Elizabeth was expecting to be able to continue to enjoy the ranch, raise her cattle and horses there and continue to direct the excellent genetics in the cow herd. 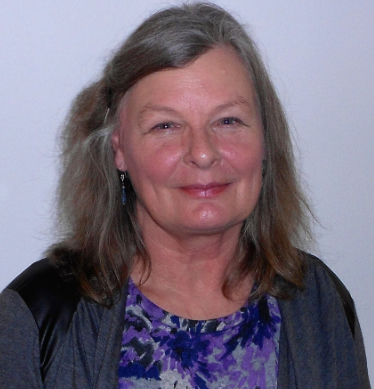 She gave Aaron some cattle and leased other cattle to him in exchange for promises from him to maintain the land and the fences and pay many of the expenses. She also understood that he would repay a bank loan he had borrowed and that she had paid off using the funds she received from her sale of the ranch to him. The agreement also required Aaron to pay for all the feed for the cowherd he would receive the calf crop on.
Things quickly went south. The son allegedly did not pay the debts he had told his mother he would pay. Then things got worse, much worse.
In July of 2015, Aaron had the Wasco County Sheriff come to charge his mother for unauthorized use of a vehicle. Elizabeth was subsequently issued a citation by the Oregon State Police.
On October 7, 2015, Aaron and Josie Turner enlisted the assistance of Wasco County Attorney Bradley V. Timmons and Attorney Kristen A. Campbell and they sued Aaron’s mother Elizabeth Turner over issues related to the ranch that Elizabeth had sold to them at a reported one half price. 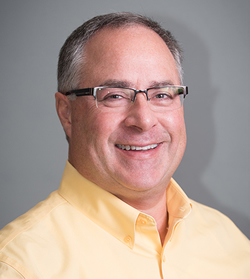 Aaron and Josie are seeking “a money award of no less than $131,066.00, together with post judgment interest thereon” and a “money award for Attorney fees”.
In the documents included in the civil suit was a letter canceling his previous authorization for his mother to use his equipment, even to the extreme of denying use for medical reasons. That letter, which he and his wife had sent certified mail, was never delivered to his mother by the post office – it was returned to the sender by the post office.
At this juncture, Elizabeth Turner had to have been heart-broken, but little did she know, the troubles with her son and his wife had just began.
On October 15, 2015 Aaron convinced the Wasco County Sheriff to arrest his mother for the theft of four cows. The shocking fact is the four cows were on land owned by Aaron. Land that Aaron had as much access to as did his mother. Even worse, Aaron allegedly took advantage of his mother being in jail, to take not only the four cows his mother agreed were his but also five calves she claims are her calves.
Elizabeth, even though devastated at the attacks by her own son and his wife, had no idea there was more coming. 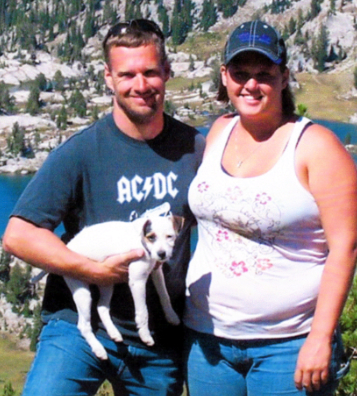 Aaron somehow convinced the Wasco County Sheriff to arrest his mother for the theft of hay he was storing at the ranch. In a recent interview with Ms. Turner she adamantly denied the alleged theft and went on to explain how her son owed her a substantial amount of money. Included in this money are irrigation bills Aaron allegedly refused to pay in order to grow the above noted hay and loads of hay fed to the cows in the spring, which she paid for. Turner stated, “I don’t understand why my son would do this to me after all that his father and I have done for him. I am sure that his wife and her family (Jim Hanna family) were behind this and also the many other terrible things they are doing.”
Why would the Wasco County Sheriff’s Deputies believe Aaron and Josie and disbelieve the mother? Could they be acting at the direction of the Wasco County Counsel’s Office? I know for a fact that the Sheriff’s Office has refused to investigate crimes committed by members of prominent Wasco County families, so, I must assume that this is the case here, especially in light of the fact that Elizabeth had been a brand inspector for the State of Oregon. Being a brand inspector is a position of trust, requiring steadfast honesty and she had never before been accused of a crime. Conspiracies? Absolutely!
Ms. Turner is also a 30-year 4-H leader; she was a Resource leader for and served on the state Horse Council. She served as Associate Director of the Soil District for approximately 16 years and was on the Resource Committee attached to the Wasco County Planning Office since 1996. Elizabeth is a founding member of Country Natural Beef and has held positions of responsibility, working with producers.
Attorney Bradley Timmons?
As previously stated, Aaron and Josie Turner hired Wasco County Attorney Bradley V. Timmons for their civil case against Aaron’s mother. How does that happen? Aren’t public attorneys (prosecutors) supposed to represent the public and not to use their positions as public attorneys to help their private clients? One would think so.
The US~Observer is gravely concerned that Wasco County Attorney Timmons is using his position to profit himself and to gain an unfair advantage for his clients’ Elizabeth Turner’s son and daughter in law.
We are currently conducting an in-depth investigation into Timmons and Campbell’s possible ties to DA Nisley, etc. and will report our findings when and if the allegations we have received are found to be factual.
And what about DA Eric Nisley? 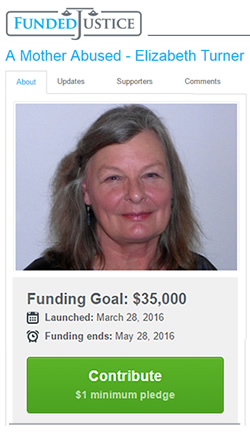 Nisley has factually been presented with more than enough evidence to cause an ethical prosecutor to drop the false charges he filed against Elizabeth Turner, but then again, who is representing that Nisley is ethical – he is not.
The US~Observer has received many complaints against Nisley, from stealing people’s children, to falsely prosecuting the innocent, to working underhandedly with certain employees of the Sheriff’s Office, to conspiring with prominent or “high society” people in Wasco County.
How about the Armando Garcia case? On July 19, 2012, then 17 year-old Armando Flores Garcia was indicted by Eric Nisley on completely false sex-abuse related felony and misdemeanor crimes. The father of the alleged and manufactured victim was, get this, a Wasco County Deputy Sheriff.
In a 2013 article the US~Observer proudly published, “On August 27, 2013, Armando was found not guilty. In all honesty, if justice were to be served in this case, DA Nisley would be sentenced to a lengthy prison term for his actions in this case and others.”
Is there any doubt why DA Nisley would assist Aaron and Josie Turner with destroying Aaron’s own mother? I don’t have any doubts about Eric Nisley, but I am completely shocked over a son and his wife having the son’s mother arrested regarding the issues in this article and then force her into a very expensive civil court battle.
Editor’s Note: We will keep the public apprised on this case as soon as things develop. Anyone with information on District Attorney Eric Nisley, Attorney Bradley V. Timmons, Attorney Kristen A. Campbell, Aaron R. Turner Josie L. Turner, or Bridget Bailey-Nisley are urged to contact Edward Snook at 541-474-7885 or by email at editor@usobserver.com.