Harvey Caron’s charges have been dismissed 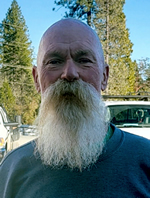 Josephine County, OR – On August 25, 2021, 67-year-old Harvey Caron of the Illinois Valley was arrested and subsequently charged with six felony counts of Unlawful Possession of Marijuana and four counts of Unlawful Manufacture of Marijuana, even though none of the Marijuana was his, and neither was the property where it was all confiscated. 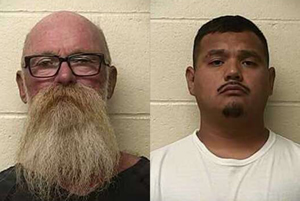 Harvey Caron paired with another individual in the media.

In the days after his arrest, Caron was featured on local TV news stations as a Drug Kingpin. Watching the news clips left the viewer with the vivid belief that Caron was a career criminal who was finally caught-up in a major drug bust. He was pictured alongside a Mexican individual who was also arrested – this suggested to this viewer that Caron was working with a Mexican Cartel.

On September 11, 2021, Caron contacted the US~Observer and we agreed to investigate his case. We found that Caron had a serious criminal history, which included drug charges and a murder conviction in 1993. Caron’s criminal history obviously played a role in law enforcement’s investigation into his activities and his subsequent arrest in this case.

As we looked into the information Caron provided us, which was corroborated by others, we established that Harvey Caron had graduated from a Building Construction Technology Program in prison and in 2012 started his own construction company, Harvey’s Construction LLC. Harvey’s company specialized in putting up metal buildings, the type that many large greenhouse companies and Marijuana and Hemp farmer’s use. We found the connection – many of Harvey’s clients were marijuana growers, some legal and some allegedly illegal.

We continued our investigation further into Caron’s case by speaking with numerous individuals who had been busted in the same drug sting as Caron. Next, we looked closely at his activities since his release from prison in 2010. We concluded that Harvey Caron was innocent of the ten marijuana related charges he was facing. 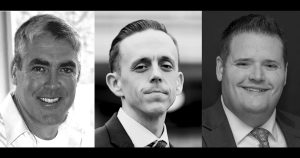 We then provided our findings, in part, to the Josephine County Sheriff’s Office. Harvey Caron called us not long after to give us the good news – his case was dismissed.