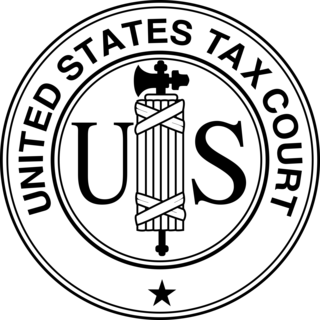 Federal grand jury indicts Judge Diane Kroupa and husband Robert Fackler on charges of tax evasion, obstruction of a tax audit, conspiracy and making and subscribing false tax returns.
USA – It doesn’t get any more blue-blooded, mixed with legal aristocracy than the 500 Lawyer firm of Faegre & Benson in Minneapolis. If you want legal work done, if money is no object, and perhaps you want a lawyer connected with the Republican Establishment… look no further. Faberge and Benson is the largest law firm in Minneapolis. Now, if you found yourself in the crosshairs of the IRS from 1995 to 2001, you would have sought out the top Tax Lawyer in the firm, Diane Kroupa.