Wyoming – Can you imagine not doing the job you love? Losing it because someone else did something wrong? Having your life turned upside down and into a living hell because of it? Well, let me tell you the story of Mick Knudson, one man who has gone through these experiences. 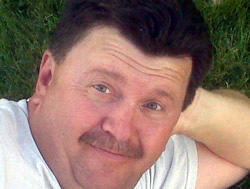