BREAKING NEWS
A long, painful road to divorce
Becoming a Judge by Convicting the Innocent?
Dallas prosecutor disbarred for withholding evidence
Settlement reached between Maurice Caldwell and the City of San Francisco
Biden Wants To Spy on American Bank Accounts 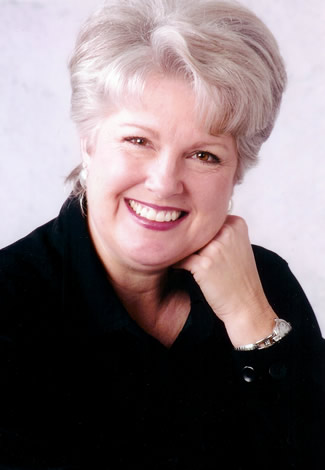