When it comes to people successfully standing up to bad police practices, Professor Gregory Gilbertson, the CEO of Gilbertson Investigations, Inc., has proven to be a force to be reckoned with as an expert witness. As a direct result of Gilbertson’s investigations and testimony, two problem Washington police agencies have been hit right where it hurts – in the pocketbook for a combined judgment total of $9 Million. 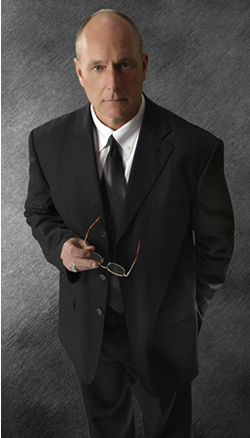 As a private investigator, Professor Gilbertson specialized in criminal defense casework for 12 years. In 2014 he began consulting as an Expert Witness in Police Practices. To date he has consulted on over 117 civil rights and criminal cases in 22 states and the District of Columbia. He has testified on numerous occasions in the U.S. District Court for the Western District of Washington, the District of Arizona, and in the state courts of Washington, Oregon. Illinois, Kansas, and Connecticut. As of this publishing, Professor Gilbertson has helped attorneys achieve well over ten million dollars ($10,000,000.00) in judgments and settlements for his clients.

Three recent cases that Professor Gilbertson was instrumental in bringing to settlement are out of Pierce and King counties in the State of Washington.

On September 7, 2021, Pierce County Council approved a $3.5-million settlement in the case of The Estate of Brent Lee Heath vs. Pierce County Sheriff’s Office and Deputy Carl Shanks. 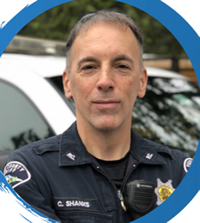 This case involved a police pursuit that began as a result of a minor traffic violation and ended when Brent Lee Heath’s car was disabled by spike strips. Pierce County Deputy Sheriff Carl Shanks then approached Heath’s car on the passenger side. Heath’s vehicle was completely disabled and surrounded by at least 5-6 other deputies off the roadway. Heath’s passenger had been suffering a seizure at the time of the incident and when the officers approached. From the passenger side window of the car Deputy Shanks inexplicably shot Mr. Heath in the head, just missing the passenger. No other deputies fired. Heath was unarmed at the time Deputy Shanks shot him, and he had not moved from the driver’s seat of the vehicle. Mr. Heath lived for one year, completely disabled and unable to speak or care for himself, before he died in his mother’s care. 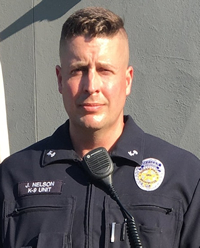 Auburn, Washington Police Officer Jeffrey Nelson responded to a disorderly conduct call at a local store. His contact with the alleged perpetrator ended when he shot Jesse Sarey in the torso and then, over 3 seconds later, shot him in the head. Mr. Sarey was unarmed at the time of the incident. Backup officers arrived at the scene within minutes and were able to restore Sarey’s pulse, but he later died at a hospital. The video is quite telling and shows why Officer Jeffrey Nelson was charged with 2nd Degree Murder and 1st Degree Assault in King County Superior Court on August 20, 2020. 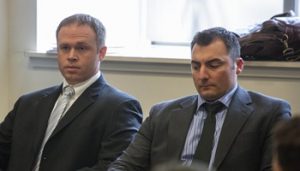 Taylor was initially approached by two plain clothes police officers on February 21, 2016 on the suspicion of being a felon in possession of a firearm. Taylor was seen on video as being compliant with multiple law enforcement orders but multiple, simultaneous, contradictory commands were shouted at him as Seattle Police Officers Scott M. Miller and Michael B. Spaulding approached him with their weapons raised and pointed at him. On the video you can clearly hear commands of “Show me your hands, hands up…” and “Get on the ground, Get on the ground…” It was impossible for anyone to perfectly comply. Because the officers say they saw him reaching for a weapon, they shot Taylor to death with point-blank blasts. Taylor did not have a weapon on his person. It is impossible to know if Taylor thought the officers were police or just heavily armed thugs trying to rob him. They never stated they were police and their clothes did not identify them as such.

Accolades For Gilbertson From a Presiding Judge

One thing is certain, if your case involves corrupt or incompetent policing, Professor Gilbertson will flush it out and professionally relay his findings to the court and jury. He makes for an exemplary expert witness. While Gilbertson Investigations, Inc. is based in Olympia, Washington, Gilbertson is available for casework nationwide.