BREAKING NEWS
Law clinic students take on the challenge to clear convicted criminals
Appeals court rules jails can force inmates to pay for stay even if not guilty
A black Oregon man told his boss about discrimination at work. Then he was arrested.
Accused drug-planting deputy slapped with two dozen new charges
Pennsylvania Exonerated a Record 14 People in 2019 But Has No Laws to Compensate Them. 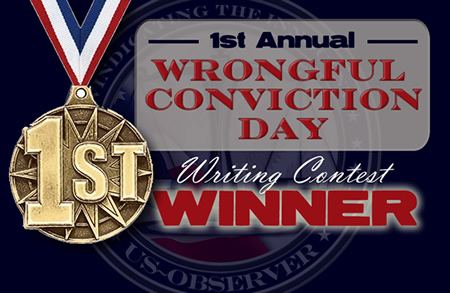