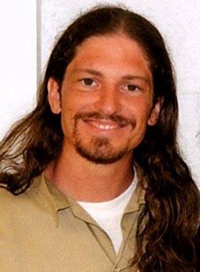 It has been reported that Schaeffer Cox has not cut his hair since he was arrested in 2011 – he uses it as his way to “mark time.”

Marion, IL – Schaeffer Cox sits in a cell, not because of wanton acts of his that violated law or that harmed the public good, but because he dared to say the things we all think – government is too big, too corrupt, too powerful, and it abhors those that exercise freedom.
We all know that being truly free means government should barely be noticeable in our daily lives. Instead it is everywhere, governing everything – mandating our choices in even the most intimate of moments.
Government has truly developed into the antithesis of freedom, and Cox utilized his right of free speech and vociferously exclaimed that government was growing to a tipping point. He was right and they knew it, and without batting an eye they set him up with people who could project bad ideas and make their discussion believable – confidential informants are the government’s cure for “problems.”
For the most part, since Schaeffer’s conviction in 2012 he has been confined to the Marion, Illinois Communications Management Unit (CMU). However, he was released for a short period into general population in March of 2016. Just days before his transfer into the lesser security ward became permanent, he was reassessed and sent back to the CMU. CMUs, while being part of the Federal Bureau of Prisons, are independent facilities that severely limit and monitor a prisoners ability to communicate with the outside world. They were created under the Bush administration to deal with terrorists but now house all sorts of “political” prisoners as well. According to Cox, they keep anyone they want to keep quiet in the CMU.
Recently, Cox’s email privileges, which equate to him only being allowed a very limited amount of contacts, mostly family, have been suspended. The one way he could communicate with his family is gone, punishment for once again getting too loud.
While Cox’s defense attorney, Michael Filipovic, is playing the appellate game by recently submitting a brief to the 9th Circuit for review, groups on the outside, especially the US~Observer, are putting intense pressure on Karen Loeffler, the current United States Attorney for the District of Alaska. Loeffler was ultimately responsible for Cox’s prosecution.
While appeals enjoy only an estimated 3% success rate, the pressure to have the appearance that justice is being served has reportedly been weighing on Loeffler’s office. Perhaps they will bend and suggest the 9th overturn Cox’s conviction? 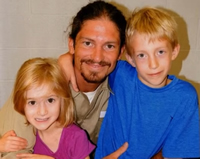 Schaeffer Cox and his children at their recent visitation

If not, the truth will continue to be shared, the public will be informed, and an ever broadening amount of support for Cox will one day undoubtedly set him free.
As for Cox himself, he has only seen his children once since 2012, just briefly this last August.
Now more than ever he sees just what government will do to someone they disagree with. With all that he has been through – all that he has lost – he still believes in his right to speak up.
I have to wonder … would you?
Editor’s Note: Please join the US~Observer in its endeavor to right the wrongs of our “injustice” system. We have to keep up the fight. We have to ensure no one else can ever be taken from their family for speaking their mind!
Schaeffer Cox will not be forgotten.
Make your voice be heard by sharing our content and donating to the cause.

Letters to Schaeffer Cox would be appreciated:

Diminish the Difference Between Plea Deals and Trial Sentencing 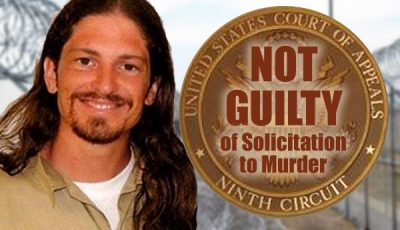 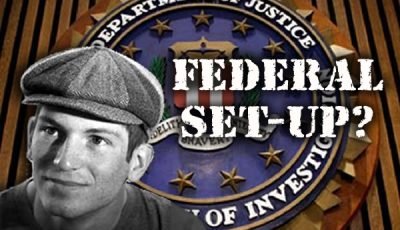 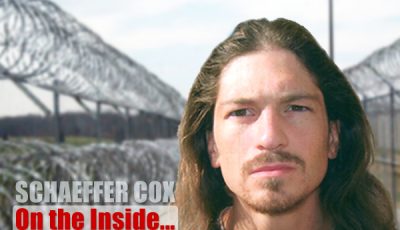 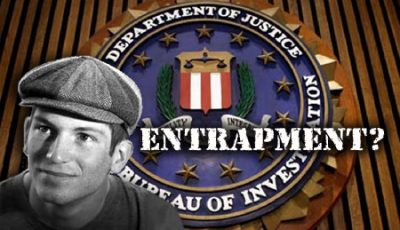