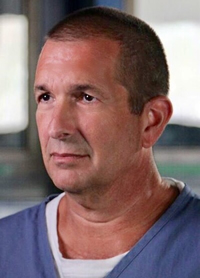 Goodman’s alleged B.A.C. registered at .177 three hours after the accident. He claimed to have consumed alcohol after the tragic accident, to ease his pain, which was confirmed by witnesses. Despite this account, the state maintained their theory; he only drank before the accident. Consequently, the state believes the contested blood draw results. 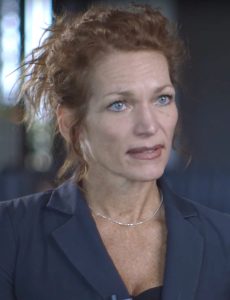 The state’s case relies upon the blood sample taken from Goodman. The blood sample was called into question when the state deviated from the contents of the DUI blood collection kit. Everything within the kit was used, except the issued needle. Instead, the state used a much smaller needle to draw Goodman’s blood. The small needle, a butterfly needle, “Is designed for use on infants. A 23-gauge butterfly needle causes blood-clotting. A blood sample containing clots artificially elevates blood test results, making that sample no longer representative of the blood flowing through that person’s body,” according to Forensic Toxicologist Laura Barfield. Barfield helped write Florida’s law on proper blood draws. This evidence aided Florida’s Supreme Court decision to hear arguments from Goodman’s defense.

According to an article from the Sun-Sentinnel:
“We’re in a position where every single person who is subjected to DUI tests in Florida does so assuming that the procedures are reliable,” said Jane Kreusler-Walsh, attorney for Goodman. “They are not.”
Kreusler-Walsh said there are no guidelines for the type of needle to be used, and there’s no assurance that blood analysts in testing labs will toss clotted or irregular samples before cases go to trial.

Florida state attorney’s disagree. Despite their contested argument, Florida State Attorney’s have failed to acknowledge the national trend on this issue.  Several other states have already implemented specific laws over this very issue.

If Florida’s Supreme Court rules in favor of Goodman, he could receive a new trial. The public has admonished Goodman, essentially claiming his wealth equates to guilt. Although a life was tragically lost, people can’t fathom that someone could have been wrongfully convicted as a result. For those who are skeptics of Goodman’s innocence, we suggest you look at all of the evidence. Most of all, the evidence points to Goodman’s innocence.

Goodman’s documentary highlights many of the issues surrounding his case.