“Without the US~Observer’s help the outcome would not have been what it is today. Jen and I are more appreciative that you could imagine.” 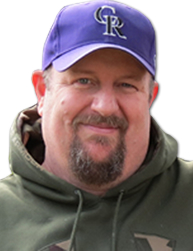 On March 21, 2012, 43-year-old Michael Young was called into an interview with Detective Diane Sandler with the Medford, Oregon Police Department (MPD). Michael’s step-daughter had accused him of physically and sexually abusing her over a 7-8-month period of time.

Young was subsequently charged with Rape 1, Sodomy 1, Sex Abuse 2, 3, and Assault 4 on March 21, 2013. Young wasted no time – on March 29, 2013 he contacted the US~Observer and we began our investigation regarding the charges against him.

Our initial investigation revealed that Michael Young served honorably in the United States Army for 7 years and that he had no criminal history whatsoever. Statements from friends and relatives showed this man’s character certainly didn’t match-up with that of a sex offender.

The US~Observer soon discovered that Young’s dysfunctional stepdaughter had lied to police when she claimed Young had sexually assaulted her. We were able to prove the step-daughter’s motives and disprove the numerous lies that she told to Department of Human Service’s caseworkers, police detectives and others.

On January 17, 2014, Michael Young of Medford, Oregon breathed a grateful sigh of relief as he received word that multiple, stacked, felony sex abuse charges against him had been dismissed.

The US~Observer was able to save Michael Young the trauma of a public trial and the embarrassment that it would have brought to him and his wife.

If you find yourself falsely charged with a sex abuse crime, contact the US~Observer immediately – 541-474-7885. 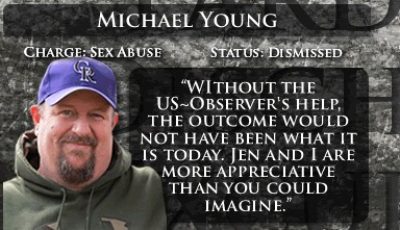 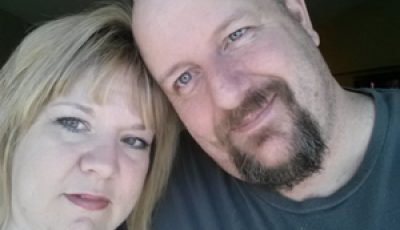