“They were solely responsible for having my false charges dismissed.” 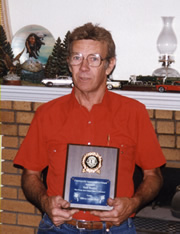 Neil Butler owned and operated Butler Trailer Manufacturing Company, which still builds trailers for the utility and construction industries. This great American has since passed on, leaving a legacy of fighting for truth and justice. Not only did he fight in his case, but Neil Butler fought for years for others facing injustice. Butler was also a staunch supporter of the US~Observer.

Butler was facing a charge of felony tax evasion in Franklin County, Idaho involving his alleged failure to pay a use tax on one of 26 vehicles. While it seems straight-forward, this case was nothing of the sort.

Senator George Hansen contacted the then Oregon Observer on behalf of Neil Butler and soon the case was being investigated and reported on.
From the article “Butler Wins Full Acquittal“:

The false and malicious prosecution of Neil Butler was actually a vendetta, pushed by corrupted Prosecutor, Jay McKenzie and other corrupt public officials, as was reported in the August through November editions of the Oregon Observer.
Judge Don L. Harding stopped the trial cold in its heated tracks before it went to the jury, dismissing the false charge against Butler.

While Butler’s case obviously made it all the way to trial, the sham that was the proceedings soon fell apart and Butler was vindicated.

Butler went on to win an undisclosed monetary settlement. He also lived to see the day when Preston, Idaho ex-police chief Scott Shaw was indicted and convicted to serve one to five years in prison on charges of misusing public funds and perjury. Shaw had been one of the individuals who maliciously pursued him.

Butler is missed among his friends here at the US~Observer. 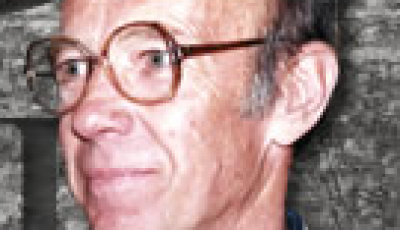 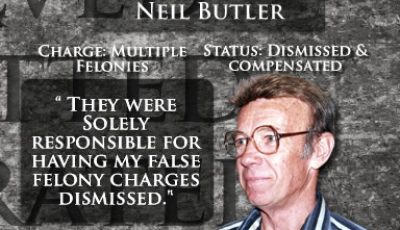