Polk County, OR – In our last edition we featured an article about 60-year-old Matthew McDaniel, his family and a portion of the abuse that has been leveled against them by Polk County Department of Human Services (DHS), Polk County Sheriff’s Department personnel and the Polk County District Attorney’s Office. The article can be read here. 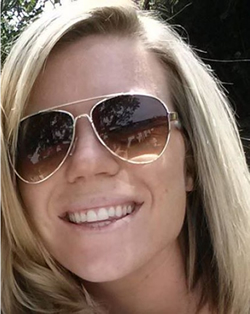 This case is all about a delinquent daughter (name withheld – hereinafter referred to as the delinquent) lying to caseworkers and a Polk County Sheriff’s Deputy. Additionally, once unaccountable DHS caseworkers, like Aubrey Haverkost and others, get hold of even the most absurd allegation (a lie) they use it to systematically destroy a family. Suddenly, Dad’s refusal to sign a passport application turns into multiple false charges of sex abuse. Good parenting is turned into crimes. And, most incredibly, the lies of the alleged victim are ignored, and she is protected.

Our investigation shows that DHS caseworker Aubrey Haverkost has worked endlessly with other caseworkers and supervisors to portray Matthew McDaniel and his wife Michu as unfit to have their children. Caseworkers have “relied” on a hearing where the state was given jurisdiction over the McDaniel’s seven children based on false information; based on lies told by McDaniel’s eldest daughter. They have taken every opportunity, every conversation, the most normal responses of traumatized parents and have twisted them in the most negative of terms in their reports, all the while claiming they want to work to “reunite the family.” 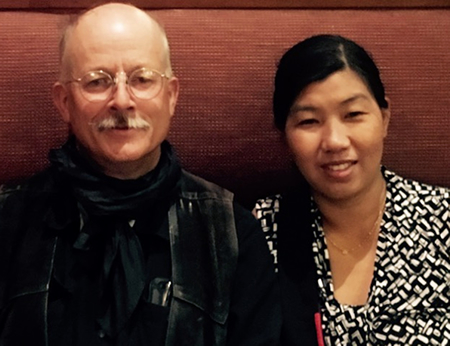 Children who ate too much spicy portions of one particular dish, that they really love, now becomes, “the mother gave the children food poisoning.” Every visitation they watch the family interact through a glass mirror and make sniping comments in their reports.

According to sources, “Aubrey Haverkost put incredible pressure on Michu McDaniel to split up with Matthew and tried to force her to sign documents she didn’t understand and did not want to sign. Now that the oldest son has turned 18 and wants to return home, Haverkost is up to her same old tricks, telling him how much better life will be if he doesn’t go home and how much support he will get from DHS.”

On top of getting caught stealing $500.00 from three different vendors at a market in Independence, Oregon, the delinquent has made numerous false and insane allegations and she was recently caught committing serious felony crimes.

According to one reliable witness, “there is a Liberty House (a purported child abuse assessment center) video of [the delinquent] stating that her mother hung her up for 5 days by her wrists from the rafters and she never once used the toilet during that time. Very basic forensic knowledge would make it clear that no person could survive this. There would be massive scars on her wrists after only a few minutes. No attempt was made to x-ray [the delinquent’s] wrists. Further, Liberty House’s Dr. Hedlund lied and said that the delinquent had scars all over her body but when the photos were finally turned over to the defense in June, long after the DHS trial, there were no visible scars except a small one from a surgery. This false ‘evidence’ was used to justify taking the kids away. DHS knows they can lie and deceive and that it will take the parent’s lawyers a long time to trace the paper trail of what they have done and raise a defense in order to possibly get their children back.” 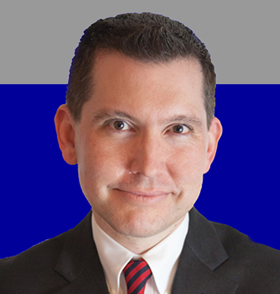 According to another witness, “during a recent police interview [the delinquent] confessed to using electronic means to frame her own brother by making it appear that he was threatening others with death by vehicular homicide. [The delinquent’s] specialty is framing other people to distract from actions she has taken. In this case she gathered the electronic information necessary to fake a Facebook page to make it look like her brother’s Facebook page and sent threatening messages to two friends of her brother’s and to herself. She used the impersonation of her brother to tell his friends to spy on [the delinquent] (herself). She told them that if they did not spy on [the delinquent] he would run them both over with a car, all the while making it look like her brother had sent the messages.
When this was accomplished she showed the threatening messages she had also received (via herself), that looked like they had come from her brother, to her respite foster mother Caprice Rosato in hopes that she would call the police, which she did. Then, the police gathered ISP data and traced the messages as having come from her phone while she was at school using the Dallas High School server. The Dallas police asked her if she sent the messages and she denied it. But when pressed on the issue and confronted with a warrant and a subpoena she admitted that her brother had not sent the death threats, but it was in fact herself.”

This alleged behavior was the exact behavior she reportedly exhibited when caught stealing on video at the Independence market a couple years prior. Lots of fabrications and lies to the police officer about who stole the money, until she was confronted with the fact that there was video of her stealing the money from her friends. Then when she had nowhere else to go she admitted she had stolen the money.

According to one witness, “John Krenkel, her foster father, told the Dallas police not to tell Dan Rosato about the case. Seems the delinquent had also misused someone else’s Paypal account to make purchases as well.”

Keep in mind that Aubrey Haverkost knew or should have known about all the delinquent’s bad acts yet did nothing to hold her accountable. She did exactly the opposite, the delinquent was rewarded with attention and her outrageous claims were accepted. One must assume that the District Attorney’s Office also knew about these actions. Why would a District Attorney, whose is supposed to be committed to seeking justice, choose to protect the delinquent instead of charging her with crimes? Why would Haverkost go along with this corruption? The answer is quite simple – once Matthew McDaniel and his wife were falsely charged with crimes, DHS and the state took on some heavy liability, especially given the extreme damages suffered by Matthew’s wife Michu, as well as the damages his other children allegedly suffered while in state custody.

This was proven beyond any doubt whatsoever when Aubrey Haverkost recently met with the delinquent, her foster dad and the juvenile department and it was decided that the delinquent would not be prosecuted for her crimes. It is quite clear that Polk County District Attorney Aaron Felton doesn’t want his star witness, the delinquent, looking bad when she testifies against her father.

US~Observer Assessment of DHS and the District Attorney

In far too many cases DHS uses the power of the state to abuse families and take their children, which is a massive financial scam that produces income for all kinds of “professionals” waiting like sharks for the next family to be destroyed. Often this is referred to as “Kidjacking”. Once DHS has the children they go to extreme lengths to keep them in some cases. Court Appointed Special Advocacy (CASA), unethical district attorneys and judges like Norm Hill cooperate with DHS to make sure they get full protection and assistance no matter what discovery is concealed, or which children are abused. Thousands of children are taken from Oregon families at a rate much higher than the national average.

The youngest child was a 1½-year-old baby girl who was ripped from her mother’s arms and made to sleep by herself in a room. For months and until this day the baby girl reportedly has night terrors, something she had never experienced till DHS took her away to “protect her.” Many times the bad caseworkers at DHS and the foster parents think this is normal or that something is wrong with the child when it is DHS that created the child abuse and trauma.

After 7 months neither DHS or the Polk County District Attorney’s office have produced one shred of scientific, forensic evidence to substantiate the delinquent’s accusations. But they have targeted a bi-racial family for destruction. Amazing, since the Sheriff’s Department knew about the racial harassment the family has endured in Falls City, Oregon.

“Dr. Hedlund lied and said that the delinquent had scars all over her body but when the photos were finally turned over to the defense in June, long after the DHS trial, there were no visible scars except a small one from surgery.”

But now, the state’s star witness, the delinquent, has been caught committing felonies and has confessed to them. She made great effort to use electronic means to frame her own brother and threaten others with death by vehicular homicide. Had the Dallas Police officer accepted her accusations without investigation, as is the case with the Polk County Sheriff’s Office, her brother would have been charged with the crimes and most certainly jailed. The delinquent was almost right in her own reported assessment of law enforcement, “that they believe girls and not boys.”

The conscienceless public employees in this case are not merely bad, they are reprehensible. Aubrey Haverkost has made it her own personal crusade to destroy this family. Talking about “family reunification” on one hand while taking every possible action to cast the parents in a negative light on the other.

Editor’s Note: The US~Observer would like to thank the high-quality public employees who have called with information about the McDaniel case. You folks are making a difference. We will do everything we can to expose the corrupt individuals you work with.

While many of the bad individuals in this article were learning how to be abusive, Matthew McDaniel served on board the USS Enterprise CVN 65, and later as a submariner in the US Navy, graduating first in his class from submarine school in Groton, Connecticut. He worked as an Auxiliary Machinist Mate having received some of his training at OIT in Southern Oregon as a diesel mechanic prior to joining the Navy.

If you or anyone you know have been victimized by The Oregon Department of Human Services, contact us. We can help! Email: editor@usobserver.com – 541-474-7885. 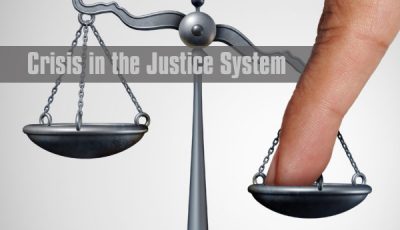