“You did the opposite of the mainstream media and actually investigated.”

In June of 2012, the Arizona Republic newspaper published the following:

“A U.S. District Court judge in Phoenix dealt federal prosecutors an unusual blow last week by dismissing charges midway through a jury trial against a man accused of tax evasion.

Chief Judge Roslyn Silver acquitted James Parker of Carefree on eight charges of tax evasion after ruling that government lawyers failed to make their case.
Silver’s decision came after lawyers for the U.S. Attorney’s Office rested their case and she asked both sides to explain why the defense should continue.

This is the first not guilty on all counts in an American tax case for the year 2012, Parker’s lawyers said in a statement last week. They noted that Parker faced 32 years in prison, if convicted…”

What the Arizona Republic didn’t tell readers was the real story – the story behind the curtain.

Nearly two years before James Parker went to trial on false tax evasion charges, the US~Observer began investigating the real case of how seemingly powerful individuals in the state of Texas conspired with rogue IRS agents to attack Parker and his family. It all started with people who wanted to steal a ranch belonging to James Parker’s son.

The US~Observer took the facts public, first in Texas and then in Arizona, where the US Attorney’s Office had been enlisted by the IRS to destroy Parker. The public and the justice system were fully aware of the facts, which helped keep Parker’s case from ever reaching the jury. It was dismissed as soon as prosecutors had finished presenting their flimsy, yet highly exaggerated case.

If you or anyone else you know are facing false charges for tax evasion, contact the US~Observer. Being found innocent of tax evasion is not an easy job. We can help. 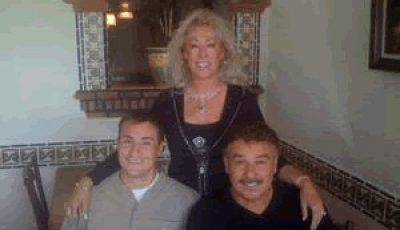 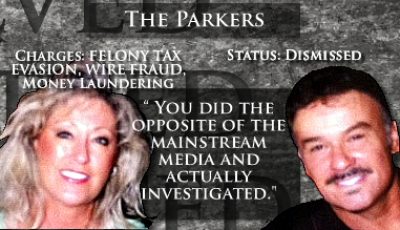