“I didn’t stand a chance without you … Thank you for sacrificing so much of yourselves and your time.”

Amber Parker went through a tough divorce. Her two children were caught in the middle. After allegations of abuse by her ex were leveled, The Oregon Department of Human Services (DHS) entered the picture. As if Amber hadn’t already endured enough pain – DHS showed her how bad life could truly get.

Anything that made sense was no longer relative. Up was down. Left was right. DHS had seemingly ruined her and her children. Her abusive ex was participating in every drug class, parenting class, etc., and rightfully so. He was the abuser. Several arrests and police reports confirmed such. So, why would DHS abuse Amber? Amber wasn’t a violent criminal. She wasn’t abusing drugs. The Oregon Department of Human Services punished Amber for simply trying to make a failed relationship work. Despite having done nothing wrong, Amber was forced to see her children during supervised visits, only, well after her separation from the children’s father.

Finding Hope When All is Lost

Searching for an answer to the abuse caused by DHS, Amber finally found hope. The US~Observer became involved. The US~Observer investigated and published several articles about Amber’s case. We applied public pressure on the very people who had wrongfully damaged Amber.

We found, shared, and reported serious evidence that was not known, or overlooked. We showed up to her court appearances, asking tough questions. Once we concluded she was innocent – we asked our readers to help. Calls, emails, and letters were sent in support of Amber.

The Oregon Department of Human Services had no factual reason to be against Amber. Once the pressure mounted, and evidence was shared, things changed. DHS closed their case. Amber was finally given unsupervised visitation. Just like that – her heart (children) was returned.

If you or anyone you know are victims of The Oregon Department of Human Services, please contact the US~Observer. We can help. 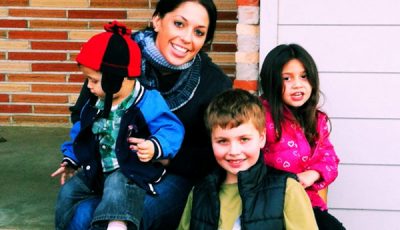 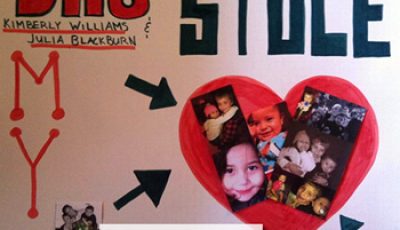 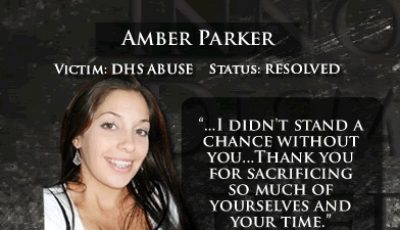