Andrea Olson unfairly lost her job after several years of employment. Disabled and completely
removed from her only source of income. She is all alone; standing up for her rights. 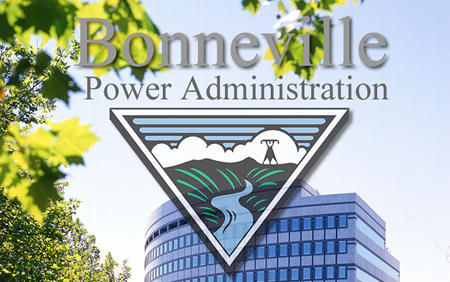 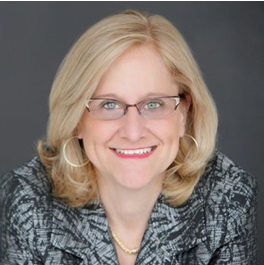 Andrea Olson while employed at BPA

In January 2016, Andrea Olson’s civil attorney, claiming a potential conflict of interest, removed himself from a lawsuit he filed against MBO Partners, Inc. (MBO), a large federal contractor. MBO appears to be a third party ‘payroll’ company that purports to help others, “make the most of your independent business.” Since January, Andrea has found herself consumed with the overwhelming obstacle of trying to find adequate legal counsel for a case too complex for any layperson to litigate themselves, much less a disabled person.
Andrea claims she was manipulated, discriminated against, and retaliated jointly against by BPA and MBO. She claims she was a victim of employee misclassification. In addition, she claims to have been coerced into signing documents with MBO that conflicted with her previously entered contract with BPA, ultimately changing the terms of her employment, making her an MBO employee, not BPA, who was her original contract employer. Aside from the trauma of being without legal representation, Andrea, who has severe hearing loss is struggling to manage symptoms of PTSD, only making matters worse.
Recently, Andrea applied for court appointed counsel while attempting to keep her case alive. According to Andrea, she has limited knowledge of how to proceed in an extremely confusing court system. Several deadlines have come and gone, having filed several motions, all without the surety of someone who practices law. Her hopes of court-appointed counsel recently came to a screeching halt, when Judge Michael Simon, who presided over Andrea’s case, “DENIED” her request for help. In his denial dated July 5, 2016, Judge Simon stated, “Even assuming, however, that Plaintiff (Andrea) can demonstrate that she is indigent, her motion is denied. The facts and legal issues involved in this case are not of substantial complexity and there is no indication that Plaintiff does not have the ability to sufficiently articulate her claims… DENIED.” 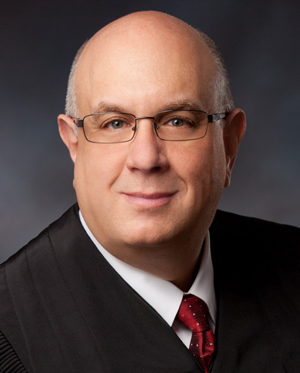 Judge Michael Simon
Why would Judge Simon deny with such bias toward a disabled woman who is not a practicing attorney? Is it expected that a layperson should know the law when Judge Simon is presiding? Are attorneys of no use in certain cases to this Judge – a Federally Appointed Judge, by President Obama? 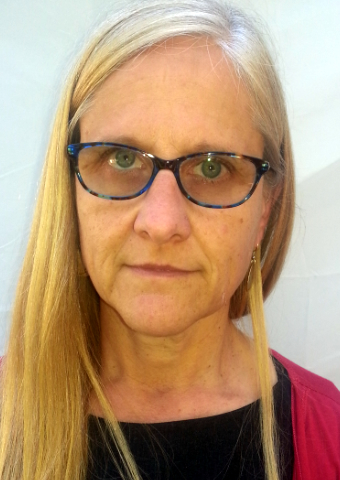 Andrea Olson – recently
In response to his denial for court-appointed counsel, Andrea filed a motion to recuse Judge Simon. According to recently discovered information, Judge Simon has some highly questionable connections to BPA, who is at the heart of this story, which could help explain why his denial for court appointed counsel could easily be perceived as biased. You see, Judge Simon is married to U.S. Representative Susan Bonamici. According to Andrea’s motion for recusal, Rep. Bonamici has supported BPA through the, “Energy and Water Development and Related Agencies Appropriations Act, which provides appropriations for the Power Marketing Administrations, including the Bonneville Power Administration (BPA) fund.” Bonamici’s ties to BPA didn’t stop there. The recent motion to recuse Judge Simon also states, “she (Bonamici) personally participated in a reenactment of President Franklin D. Roosevelt signing the Bonneville Project Act that created BPA, which was part of a 75th year celebration…” Although this may not appear as such a blatant connection, it further supports the connection Judge Simon’s wife has to the very people Andrea has claimed violated her rights. Furthermore, in support of the motion to recuse Judge Simon, the motion stated, “Judge Simon serves on the board of Directors for Classroom Law Project (a private organization) along with the Defendant’s (MBO) law firm, Davis, Wright and Tremaine LLP. Judge Simon’s previous employer, Perkins Coie LLP is also listed as a board member and sponsor”, posing further conflicts of interest with Judge Simon’s involvement in this case.
In response to Andrea’s motion for recusal, Judge Simon abandoned ship and honored her motion on July 28, 2016, officially removing himself from presiding on her case. While the case now has to be seen in its entirety by a new judge, Andrea continues her desperate search for adequate legal representation.
Editor’s Note: If you know of any attorney practicing in federal employment and labor laws including misclassification, please contact the US~Observer at: editor@usobserver.com, or call 541-474-7885. Please help disabled people have the same rights as non-disabled people.
Dana Hoffman, Legal Researcher, contributed to this article.