“I was a victim of a malicious prosecution for turning in a child abuse claim. The US~Observer investigated and exposed everyone.” 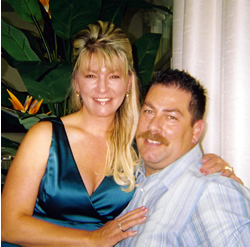 Manuel “Manny” Mairs was a deputy in the Nye County Sheriff’s Office. In 2006, Mairs attempted to file a report with Child Protective Services (CPS) on the molestation and abuse of his then 5 year-old daughter. Mairs believed the abuse happened at the hands of the daughter’s step-brothers (the birth mother’s new husband’s sons).

Corruption at the highest levels plagued the Mairs’ case. Nye County District Attorney Robert Beckett’s collusion with the attorney of the step-brothers’ father created a firestorm. Soon Mairs faced felony perjury charges, and the only way he could defeat them was with the aid of the US~Observer.

An example of this corruption comes from the US~Observer article “Case Dismissed – Nye County vs. Mairs“:

Additional documents obtained by the US~Observer indicate that Dr. Toppo’s (the birth mother’s husband) personal civil attorney, Thomas J. Gibson, apparently working as an agent for the District Attorney’s Office, mysteriously produces an “Offer of Immunity” to Marcia Shockley (sister to the birth mother, Charleen), Marcia’s husband Ray and Desiree Tomkiewicz (Charleen’s half-sister) from prosecution of possible criminal charges and removed them from his civil suit in return for them changing their stories. All of a sudden, the very ones who provided the information to the Mairs regarding abuse were stating that Manuel and Jacklyne had prompted them to provide false statements or enhanced their statements regarding the severe abuse.

The deck was stacked against the Mairs from the get-go in their felony perjury case. But, they did the one thing anyone should do who faces false charges, they hired the US~Observer.

Through the efforts of the US~Observer, the Mairs were vindicated and they were able to move on with their lives, even filing suit against those that caused them harm. 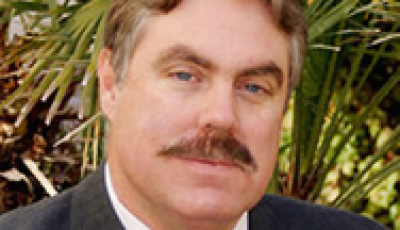 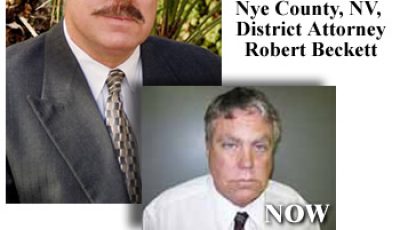