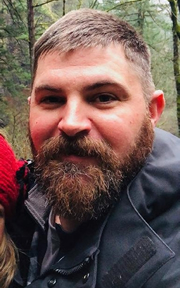 Clatsop County, OR – To date, Justin Simonson has been facing false criminal charges for nearly one year. Simonson claims he has been “charged with ten serious felony crimes for protecting my property from known drug using and dealing criminals who are also confidential informants – informants that were squatting on my land and selling hard drugs.”

Simonson believes that local government allowed Corey Jones and Andrew Bue to squat on and sell drugs from his property in order to arrest local drug users/dealers – all at the expense of Simonson, who owns the land they were allegedly squatting on.

Simonson’s first Attorney, James Leuenberger, said he discovered that, “both Andrew Bue and Corey Jones had been arrested well over thirty-six times – yet their charges were being dismissed without reason.”

Leuenberger wanted to know why, so he filed a motion to compel evidence that would either prove or disprove his theory – Jones and Bue are confidential informants (CI’s).

Before the court could rule on this issue, Leuenberger unexpectedly passed away.

After the tragic loss of Leuenberger, Simonson was provided a public defender to represent him.

Simonson was outraged when his new Attorney, David Rich, would not pursue the CI issue. Then, after allegedly criticizing Simonson for wanting to know why, Rich decided to step down as Simonson’s Attorney. 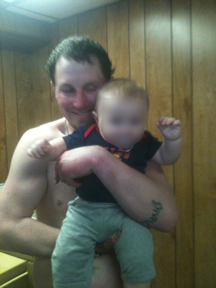 According to Simonson, Rich never wanted to represent him, nor did he want to do what was necessary to find out the truth. Rich conveniently, would not entertain the belief that government would fight tooth and nail to prevent the public from knowing that Bue and Jones were protected CI’s in Clatsop County. 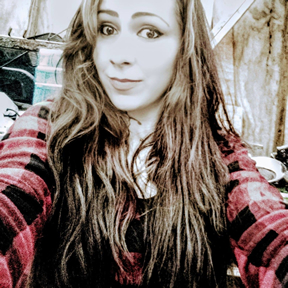 Simonson ended up getting a new public defender, Vicky Vernon. Since Vicky took over, things have been moving in a positive direction for Simonson. Vicky not only understood Leuenberger’s reason for wanting to know if Bue and Jones were CI’s, she also recently argued and won the Judge’s support in finding out if Bue and Jones are CI’s.

Prosecutor Steve Chamberlin fought to prevent this information from being disclosed. His argument, according to those close to Simonson was, “it was an undue burden for the Prosecution to produce this type of evidence.” He reportedly continued his argument in court, “Where does it end? Do you expect me to contact the Hong Kong police department or the Texas Rangers to see if Jones or Bue worked with them, too? Where does it stop?” Vicky responded, “Let me ease your burden Mr. Chamberlin. Let’s just limit it to Clatsop County Law Enforcement.”

Fortunately for Simonson, Judge Beau Peterson sided with him. He ordered Chamberlin to produce any evidence of Bue and Jones working with Law Enforcement in Clatsop County within two weeks.

Chamberlin complained that he could not do so within two weeks. Judge Peterson reportedly stated that he should get as much done as possible, and if needed, they would revisit the issue. Simonson and others associated with his case could not help but wonder, “how difficult is it to know whether or not Bue and Jones are CI’s?”

“Isn’t it relatively easy to say, ‘yes or no’,” Simonson stated.

According to other reputable Attorneys in Clatsop County, Steve Chamberlin will not let go of any case he prosecutes. He is known as someone who puts his career above serving justice. Essentially, he would rather try to convict an innocent person, and waste taxpayer funding, all to protect his conviction record. The US~Observer has no doubt that Chamberlin is a crooked prosecutor – just like his now ex-boss, Ron Brown, the elected District Attorney for Clatsop County.

As of today, no one in the District Attorney’s office has complied with Judge Petersen’s order. Furthermore, we have been informed that Chamberlin is no longer employed with the D.A.’s office.

Justin Simonson’s trial is tentatively set for the middle of July 2021. Simonson and his Attorney are reportedly willing to push out trial in order to have it in-person. They do not believe a video trial, or one with masks, is fair. “Being able to face your accusers, and for the men and women of the jury to make such a big decision – it must be done in open, without restraint,” Simonson stated.

Editor’s Note: Anyone with information on this case or the corrupt police and prosecutors in Clatsop County are urged to contact the US~Observer by email at editor@usobserver.com.

Scammed by a Used Car Salesman? 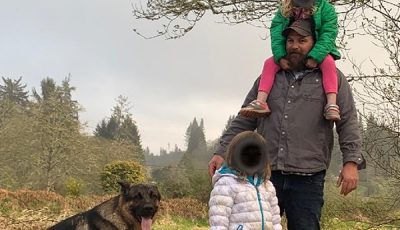