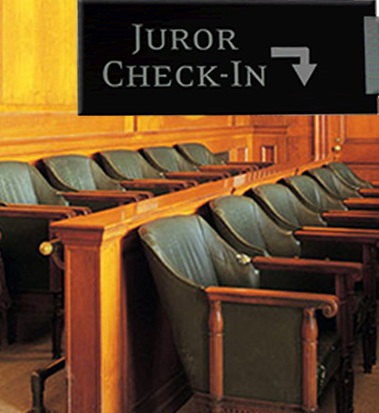 This past November (2018) brought much needed attention to jury verdicts when Louisiana voters abolished a one-hundred and thirty-eight year-old ‘racist’ non-unanimous jury verdict law. Since 1880, juries in Louisiana were able to convict with 9 out of 12 jurors believing in guilt. Now, Oregon is the only state left to eradicate this unjust law before all of the United States are finally united on this issue. Currently, Oregon allows for 10 out of 12 jurors voting guilty for a conviction, with murder being the only charge that requires a unanimous verdict. Will this law end?

In 1934, Oregonians changed the unanimous jury verdict law. According to the Oregon Historical Society, the reason for this change centered around the outcome of one trial.

“The trial involved Jacob Silverman, a hotel proprietor in Portland, who was charged with the murder of Jimmy Walker near Scappoose in April 1933. During jury deliberations, eleven jurors wanted to find Silverman guilty of first-degree murder, but one did not, so they compromised by finding him guilty of manslaughter. Many Oregonians were outraged at the lesser verdict, and the Oregon legislature proposed a constitutional amendment less than a month after Silverman was sentenced.

In the 1934 Voter Pamphlet published by the Secretary of State, advocates for the change argued that the amendment would ‘prevent one or two jurors from controlling the verdict or causing a disagreement,’ results that can be costly to taxpayers and can cause congestion in the courts. Local news outlets supported the amendment by citing corrupt jurors and untrained immigrants as the cause of hung juries.”

The law was also changed, at least in part, “to dampen the influence of racial, ethnic, and religious minorities on juries..” 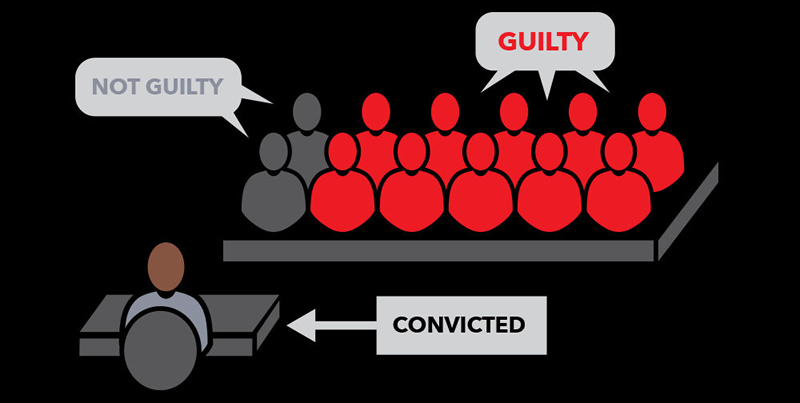 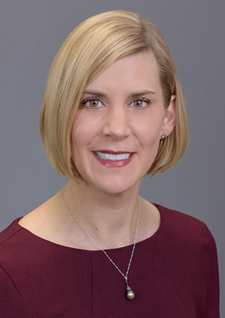 The non-unanimous law that was once intended to “dampen the influence of racial…minorities” on juries, is finally looked upon as “racist” by many Oregon law makers. Oregon House Majority Leader Jennifer Williamson, D-Portland, stated, “It’s one of the most racist parts of our criminal justice system.”

In an email to this writer, newly elected state senator Jeff Golden said, “I want you to know that Unanimous Verdict legislation will definitely be on the table this coming session.”

The Oregon District Attorneys Association (ODAA) also supports the proposed change. ODAA president Matt Shirtcliff stated in an op-ed in The Oregonian Newspaper that, “The district attorneys association supports the change to require unanimity by our juries. It is good policy to align ourselves with the rest of the country and ensure that no juror’s voice is ignored during jury deliberations.”

It is almost guaranteed that the non-unanimous Oregon jury verdict law will be repealed. With Democrats maintaining a three-fifths supermajority in both legislative chambers after last November’s elections, the likelihood of such a change is almost certain. Opponents say that maintaining the current jury verdict law reduces the amount of hung juries, which benefits crime victims. Those opponents are outnumbered by a large margin.

Unfortunately for Oregon and Louisiana, previous convictions by non-unanimous jury verdicts will forever remain. The bitter past of both states likely ends with a sweet future for jury verdicts, provided Oregon follows suit.

Editor’s Note: If you or someone you know are innocent, and have been convicted, or are facing trial, contact the US~Observer. We can help! Email: editor@usobserver.com or call: 541-474-7885.