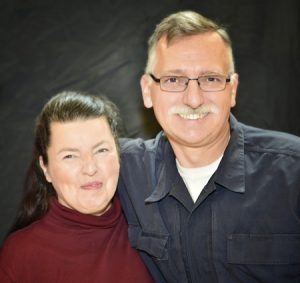 Okanogan County, WA – In July of 2022 the epic tale of James and Angela Nobilis-Faire’s wrongfully charged and prosecuted murder case came to its rightful conclusion. With all the evidence pointing to corruption in both the Okanogan County Sheriff’s office and the Okanogan County Prosecutor’s office, attorneys for the county bent their knee and settled the Faires’ federal civil suit for the sum of $850,000.00.

“It’s a far cry from what I would have settled for,” stated Edward Snook, US~Observer’s Editor-in-Chief. “The Faires won’t ever get back the last seven years of their lives, and some can argue that because of the internet, their damages will continue for as long as they are alive. But I’m not them, and they can now move on with their lives in a positive direction.”

In June of 2015, James and Angela Faire were ambushed and physically assaulted by a group of people who had willfully filed false police reports against the Faires prior to the assault. One man, George Abrantes, was wildly swinging a length of heavy chain with an affixed lock, trying to smash James in the head as James tried to steer his vehicle away from the encircling mob. Seeing an opening in front of him, James punched it and sped away. Unbeknownst to the Faires as they fled for their lives, one of the attackers, and the ringleader of the group, Deborah Long, was struck and killed by their truck. According to the only independent witness, Long was bent over in front of the Faires’ vehicle in an attempt to either disable it or tie herself to the grill.

When the Faires got within cell phone coverage, they called 911 to report that they had been attacked. When the police arrived, they were told of Long’s death and were arrested for murder – the attacking group had all colluded in their witness testimony.

Without doing any real investigation, and only focusing on the undisputed fact that James Faire’s vehicle ran over Long, the Okanogan County Sheriff tied the county to a narrative that was not only 100% false but had been contrived by the very people who were the only ones to commit crimes; those who attacked the Faires. The story Sheriff Frank Rogers told through a KREM 2 News broadcast to the public was that the Faires had been squatters and that they escalated a situation to the point to where a woman was killed. He stated it as fact. He didn’t presume their innocence or preserve an appearance of impartiality.

From that point on, every prosecutor, detective and deputy acted to convict James and Angela on anything they could come up with, while turning a blind eye to any evidence or witness testimony that would exonerate them. It also didn’t hurt that the elected prosecutor, Karl Sloan, was the brother of the lead detective, Kreg Sloan. Together, they sought to hide exculpatory evidence.

Had it not been for the involvement of the US~Observer exposing the evidence, giving a voice to the only unbiased witness, and showing the world the group’s plot to frame and ambush the Faires, the Sloans’ push to convict at all costs would have worked and James Faire would have never seen freedom. Angela Faire would have faced years in prison as well, not to mention the loss of her husband.

Even with the US~Observer’s continuous pressure that forced prosecutor Sloan to end his career early, cost his replacement (interim) prosecutor Brandon Platter his election, it still took years of dedication by the entire staff of the US~Observer to see this story through to its just conclusion.

From the first ruling by Judge Culp, dismissing James Faire’s charges with prejudice, to the lengthy fight while the prosecution tried to appeal the ruling, the US~Observer never gave up or gave into the idea that it would be easier to do anything other than to fight for justice.

Shortly after the news broke that the state would not seek to appeal James’ dismissal, Angela Faire reached out to the US~Observer saying, “I want you to know how very grateful I am to each one of you.” She continued, “There are not enough words that can express what is on my heart and mind. Simply put, you saved my life; you have saved James’ life.”

We here at the US~Observer would like to extend our sincere wishes that James and Angela Faire will find the peace they seek, and truly hope they will never again need the express talents of the US~Observer.

See the article that started it all. 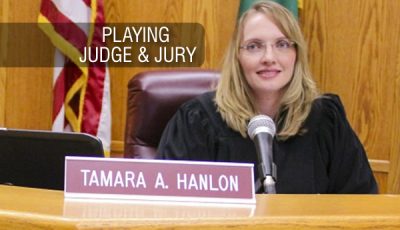 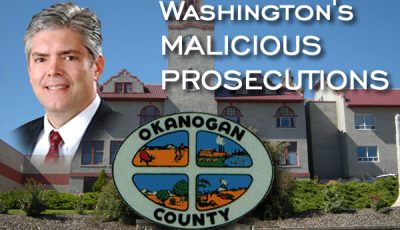 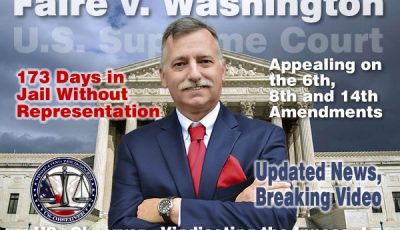